Ciudad Rodrigo hosts the final event of the RENERPATH 2 project, coordinated by CARTIF 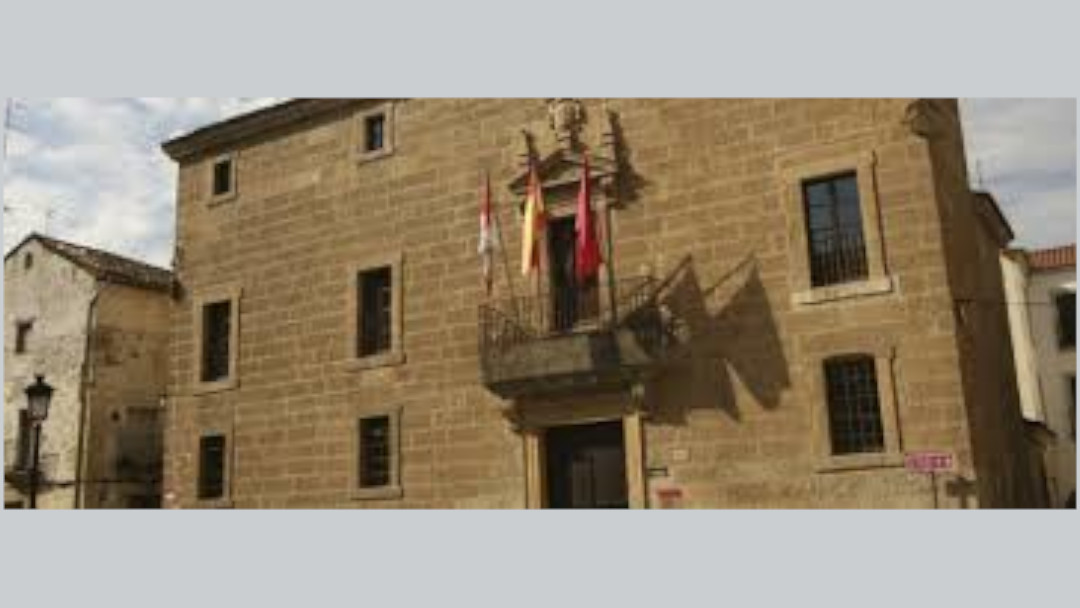 On September 18, the RENERPATH 2 project, led by the CARTIF Technology Centre, will offer an explanatory event on the energy rehabilitation of heritage buildings at The House of Culture of Ciudad Rodrigo.

RENERPATH 2, which is in its final phase, aims to develop a specific European pre-regulation that defines the energy treatment of heritage, whether for public or private use. During the day, the objectives, the studies of the different cases and the results and conclusions that have been achieved within the framework of this Spanish-Portuguese initiative will be explained, in addition to presenting the aforementioned pre-regulation and a guide for the energy simulation of this type of buildings with SG-SAVE and Ce3x tools. Also, it will take place an exhibition of the project itself.

The project is financed by the ERDF funds through the Interreg VA Spain-Portugal POCTEP cooperation program and has as its starting point the methodology obtained from the first RENERPATH project, which between 2011 and 2013 analyzed the energy needs of these heritage buildings, the development of materials applicable to their energy rehabilitation, the identification of improvement actions and the establishment of benchmarks. After achieving a significant reduction in the energy consumption necessary for the maintenance and use of heritage buildings, this second phase of the project has applied that methodology to seven heritage buildings in Castilla y León and the north-central area of Portugal. Once tested and defined, the pre-normative object of the project has been drafted.

The consortium of this ‘Iberian’ initiative, with CARTIF in the lead, is completed by the General Directorate of Cultural Heritage of the Junta de Castilla y León, the Regional Energy Entity of Castilla y León (EREN), the Ciudad Rodrigo Foundation 2006, the Regional Directorate of Culture of the North, the Regional Agência de Energia e Ambiente do Interior (ENERAREA) and the Technological Centre of Cerâmica e do Vidro (CTCV). The total project budget is € 826.045,76.

The entrance to the event is free and the capacity is limited, so those interested in attending must previously send an e-mail to ‘eren@jcyl.es‘ with their first and last name, their profession, their company / entity, their address , their phone number and their own email address.