CARTIF participates in the Life Landfill Biofuel project, which will generate fuel from landfill biogas 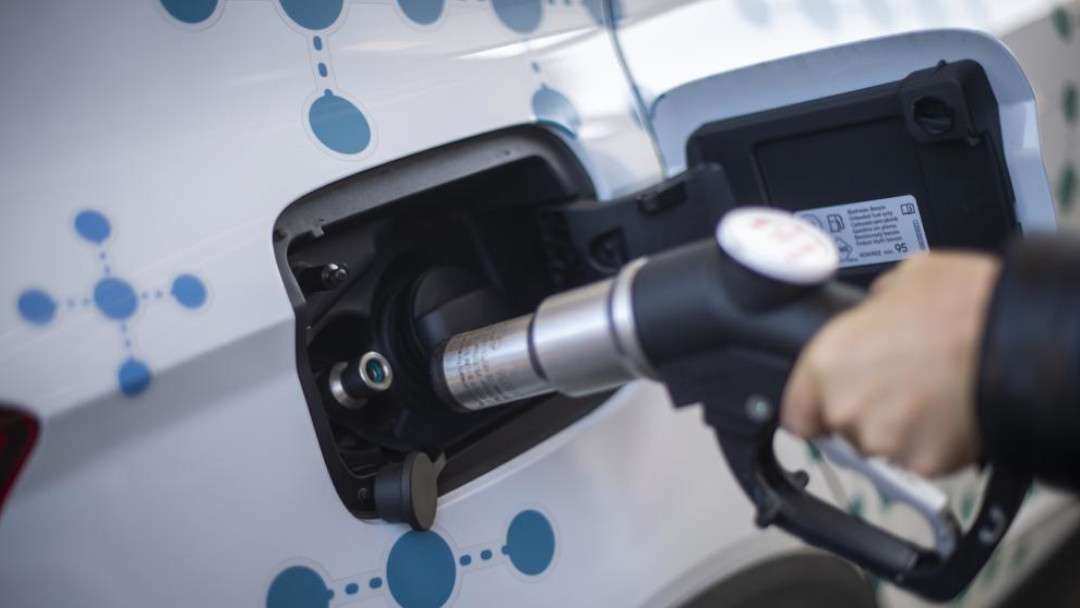 The European Commission has approved the development of the European Life Landfill Biofuel project, which will transform the biogas from landfill into biomethane. The ultimate objective of this initiative, which has the participation of CARTIF, is to demonstrate the technical performance of a profitable system for obtaining biomethane and its use as fuel in vehicles.

The project has a global budget of 4.67 million euros, of which 55% will be funded by the European Commission.

The obtained biomethane will be used in a waste collection truck of the IVECO brand owned by the FCC company and three SEAT passenger cars. The duration of the project is four years and, once this period is over, it will be replicated in other FCC landfills in Europe.

Life Landfill Biofuel, led by FCC, is composed of a consortium of seven companies from Spain and Portugal. FCC, which leads the project, the CARTIF Tencological Center and SYSADVANCE participate as technology and service providers. As suppliers of market knowledge and project promotion: GASNAM, Iberian association of natural and renewable gas for mobility, and the UNIVERSITY OF GRANADA. And finally, IVECO and SEAT participate as vehicle manufacturers.

Development of the circular economy and transport decarbonization

The Life Landfill Biofuel project, based on adsorption technology developed by Sysadvance, will demonstrate how renewable gas (or biomethane) generated from waste can be the solution to two of the main problems currently existing in the European Union: transport decarbonization and improvement of air quality.

The process consists of capturing the emissions that occur during the decomposition of organic matter and that would otherwise be emitted into the atmosphere.

The generated biogas is subjected to a purification process and is transformed into biomethane that is used as fuel in vehicles neutralizing CO2 emissions and reducing practically all the emissions that affect air quality.

The European Union has more than half a million landfills that can only accommodate 10% of municipal waste from 2035, as dictated by the new Waste Directive that will enter into force in 2020. The development of projects to obtain Biomethane from organic matter is an opportunity to boost the circular economy and convert waste into a resource that, collaterally, will reduce road transport emissions.