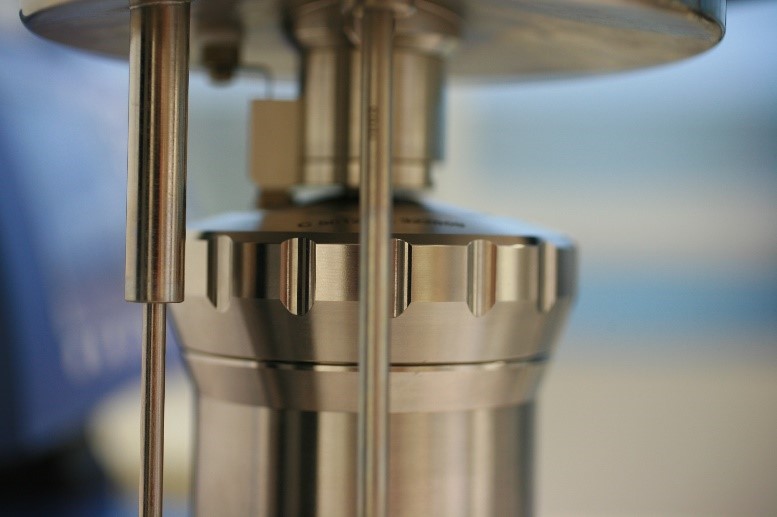 CARTIF’s Solid Biofuels Analysis and Testing Laboratory has recently renewed and expanded its operational capacity with the acquisition of new analytical equipment, which will allow it to provide its customers a faster and more efficient service in the testing of biomass samples, fundamental aspects in the quality control needs of a biomass energy use facility.

In an economic scenario as uncertain and complex as the one we live in, led by the Covid-19 health crisis, CARTIF has managed to grow as a benchmark trial entity, not only at the national level, but also in other emerging environments, mainly from Latin American countries. In response to this trust received from its customers, CARTIF is committed to advancing in the improvement of the available resources and equipment, with the installation of new analysis equipment, such as calorimeters, ash-melting equipment, muffle furnaces, stoves, among other laboratory materials.

The CARTIF Biomass Testing and Analysis Laboratory, accredited by ENAC since 2015, is the only Spanish laboratory capable of carrying out all the analyzes accredited under the Enplus® certification system for wood pellets, and is recognized as an Organism Accredited by the EPC (European Pellet Council). In addition, the Technology Centre has a technical team of highly qualified professionals with experience in the analysis and characterization of biomass fuel.