From blackwater and biowaste to clean energy 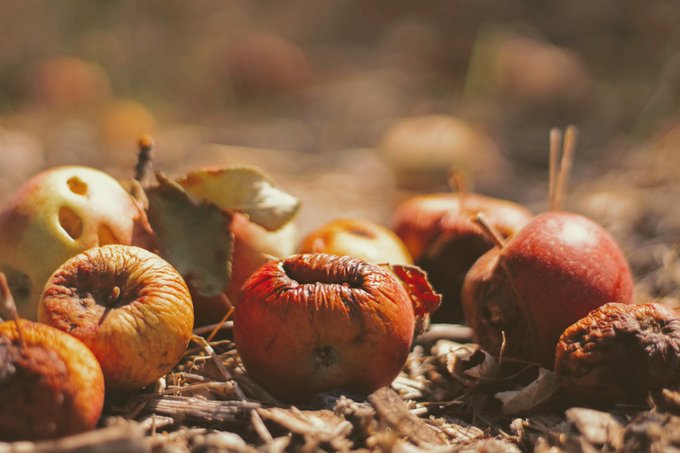 The Spanish Technological Centre CARTIF has completed a study on gas-liquid membrane technology for biogas upgrading. The goal is to produce clean biogas by using the absorption solution to increase CH4 content and stored in inflatable and impermeable fabrics. The research is part of the development of new solutions for biogas production from blackwater and bio waste treatment carried out within the European project HOUSEFUL. More details on CARTIF’s results are available in this publication (see also a publication in Spanish).

“Biogas upgrading means that a technology as inexpensive as membrane contactors could really help the Circular Economy into the building sector by managing water and energy vectors in a combined way.  For this reason, we bring membrane contactors to the HOUSEFUL project to obtain biomethane from a new resource as blackwater from tenants for use to grid injection, µCHP or boiler combustion” says Juan Castro from CARTIF.

More specifically, in this study the behaviour of micro-porous hollow fibre membrane contactors is analysed for biogas upgrading under different operational conditions. Physical solvents, as deionized water and sodium chloride solution, were initially used. In these cases, carbon dioxide absorption was dependent upon liquid phase flow.

Sodium hydroxide was subsequently used as a chemical absorbent to compare results. In this case, an increase in gas velocity resulted in a higher CO2 mass transfer. This effect was associated with the increase in the reactive hydroxide ions available in the solvent. Under optimum conditions, with two membrane contactors operating in series, it was possible to obtain a gas stream with more than 99% of pure methane using deionized water as solvent. The same yields were obtained with NaOH as solvent, but in this case, working with just one membrane module, that is, halving the available surface area for molecule diffusion. At constant liquid to gas flow ratios, better separation behaviour was targeted at pressures higher than 2.0 bars. When dealing with solvent reuse without regeneration, NaOH is the only absorbent allowing a high number of solvent recirculation cycles.