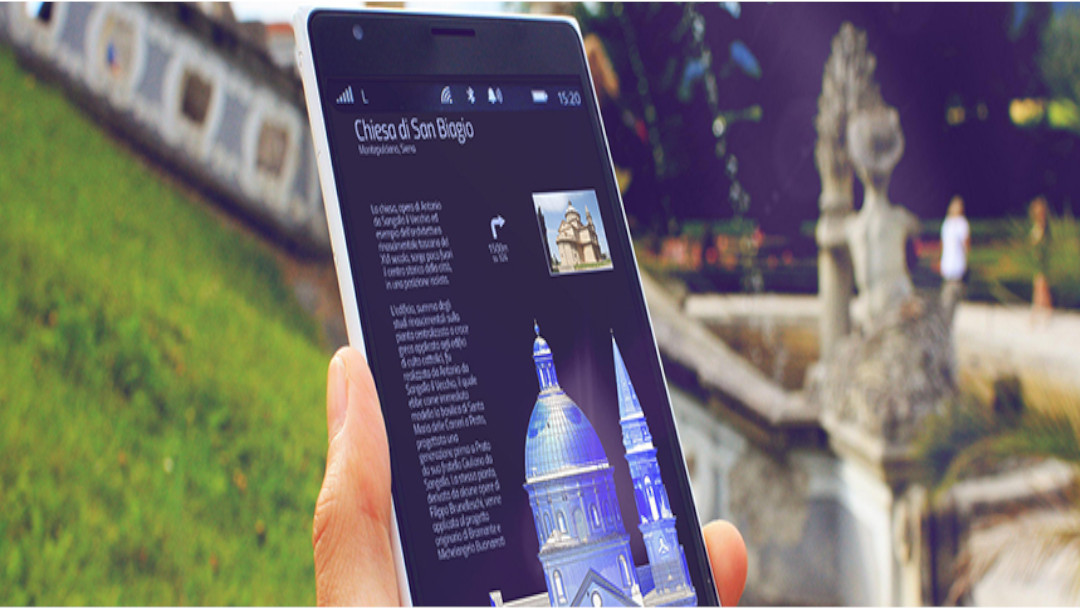 On April 9, 24 European countries signed a declaration of cooperation to advance in the digitization of cultural heritage. This agreement will involve joint work to make the most appropriate use of state-of-the-art digital technologies in order to face the potential risks of the cultural heritage of Europe. To this end, the international project INCEPTION, of which CARTIF is a part, will be one of the “flagships” of this international collaboration.

Europe possesses an extensive and rich cultural heritage in all areas, which, according to the European Commission, “embodies its past and inspires today’s generations a shared sense of history and identity”. Digital transformation can play an essential role in enabling cultural experiences, the creation of knowledge, the preservation of tradition and the use and reuse of cultural heritage across borders. In addition, digitized cultural objects open up the potential for broader social and economic benefits from sectors such as tourism, education and the creative areas.

The projects in the field of digital cultural heritage funded by the EU on which this cooperation will be based, are four:

The CARTIF Technology Centre is the only Spanish partner that is part of the INCEPTION project, which advocates innovation in 3D modeling of cultural heritage through an inclusive approach to dynamic 3D reconstruction of objects, monuments, buildings and social environments. This initiative seeks to enrich the European identity by understanding how European cultural heritage evolves continuously over long periods of time.

INCEPTION project solves the drawbacks of state-of-the-art 3D reconstruction by significantly improving the functionalities, capabilities and cost-effectiveness of the instruments, as well as the implementation procedures for lifting, processing and data acquisition with 3D laser. INCEPTION approaches 3D capture with maximum precision and efficiency by integrating geospatial information and global and internal positioning systems (GIS, GPS, IPS), carried out through hardware interfaces and software algorithms. In this way, the project develops a semantic web platform of open standard for the construction of information models for cultural heritage (HBIM) that will be implemented in Augmented Reality (VR and AR) easy to use and operative in mobile devices.