The SHCity project, finalist in the European ILUCIDARE awards 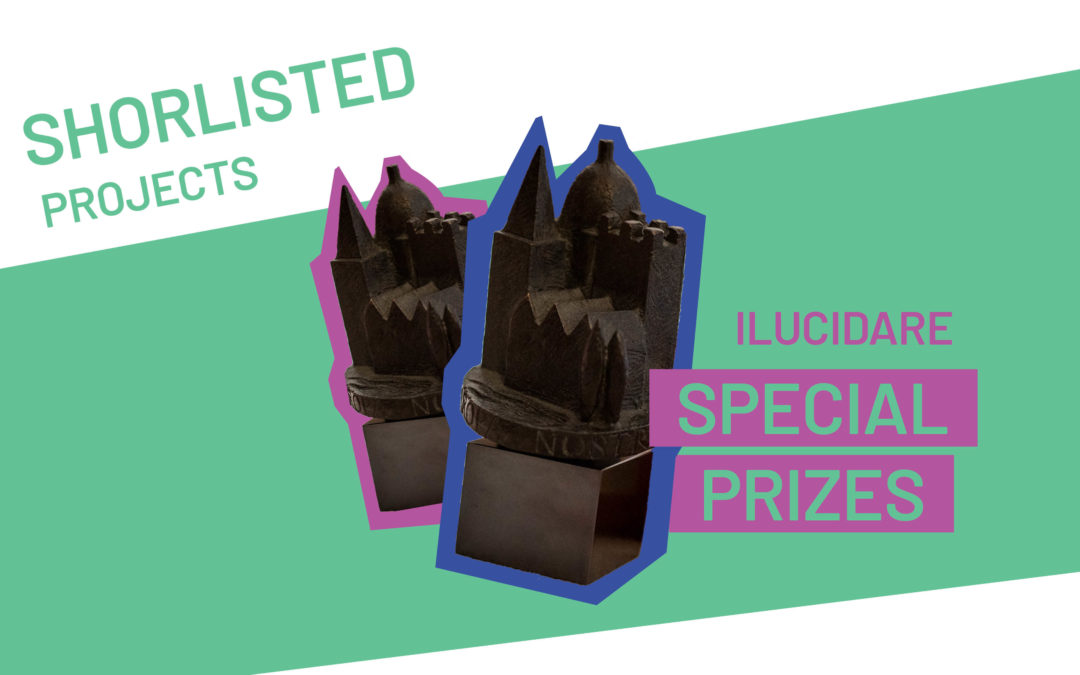 The Smart Heritage City (SHCity) project, whose goal was to transform Ávila into a smart heritage city, is one of the finalists in the European ILUCIDARE Awards, convened by the consortium of the same name, the European Commission and Europa Nostra. The award, whose winner will be announced in the autumn, recognizes the value of outstanding projects in the field of heritage.

SHCity competes in the innovation category with two other cooperation projects developed in the Netherlands and Estonia. “Being among the finalists of such a prestigious European award, for us, is already a triumph”, says Rosa Ruíz, municipal archaeologist in Ávila and representative of the Spanish project, who recalls that SHCity was already recognized in 2018 with the European Heritage seal Cultural.

The Smart Heritage City (SHCity) initiative served to implement in Ávila a technological platform that facilitates the management and conservation of the city’s historic complex, declared a World Heritage Site by UNESCO, as well as contributing to its tourist revitalization. “The system allows us to take the pulse of the city, to know how our heritage is at all times. Even now, in times of confinement, connecting to the control panel, I can see the state of buildings such as the Palace of the Verdugo or that of Superunda to guarantee that their environmental conditions are ideal”, says Ruíz.

The project, developed within the Interreg SUDOE program, involved the collaboration of a multidisciplinary team of professionals from Spain, France and Portugal, made up of researchers from the Santa María la Real Foundation, the AIDIMME Technological Institute, the CARTIF Technology Center, Faculdade de Ciências e Tecnologia da Universidade Nova de Lisboa, NOBATEK and TECNALIA technology center.

During 30 months of work, 29 spaces in the historic complex were monitored, on which a network of 215 sensors and devices were deployed that control in real time around twenty environmental or structural parameters, as well as others related to safety, energy consumption or the number of visitors.

Along with the platform for wealth managers, SHCity developed an application for tourists, available by download through a QR code, which takes advantage of the information captured by monitoring systems and provides a more informative approach. The app allows visitors to design their own routes around the city, valuing the time available, the spaces of interest closest to their location or those in which they will have to wait less time because they register fewer visits at that time. In addition, interactive panels were installed so that blind people can access certain data of interest.

Replicability has always been one of SHCity’s challenges and, hence, prototypes were delivered in the past for their possible development in the cities of Sintra-Cascais (Portugal) and Ribarroja de Turia (Valencia, Spain). The development of the project involved an investment of 1.194.333 euros, within the framework of the European Regional Development Fund (ERDF), within the European program Interreg V Sudoe.

“The ILUCIDARE Special Awards show how cultural heritage unites our past, our present and our future. They bring to light the enormous potential of Europe’s shared heritage to foster innovation and enhance the positive role of the EU in the world through international cultural cooperation”.

The two winners of the ILUCIDARE Special Awards, one for their excellence in heritage-based innovation and the other for their excellence in heritage-based international relations, will be announced in the fall of 2020. The SHCity project in Ávila competes in the first category. These awards are supported by the European Union’s Horizon 2020 Research and Innovation program, in addition to the Creative Europe Program for Culture and the audiovisual sectors of the European Union, which supports the European Heritage Awards / Europa Nostra Awards.