The University of Valladolid welcomes the beginning of LOCOMOTION project, in which CARTIF takes part 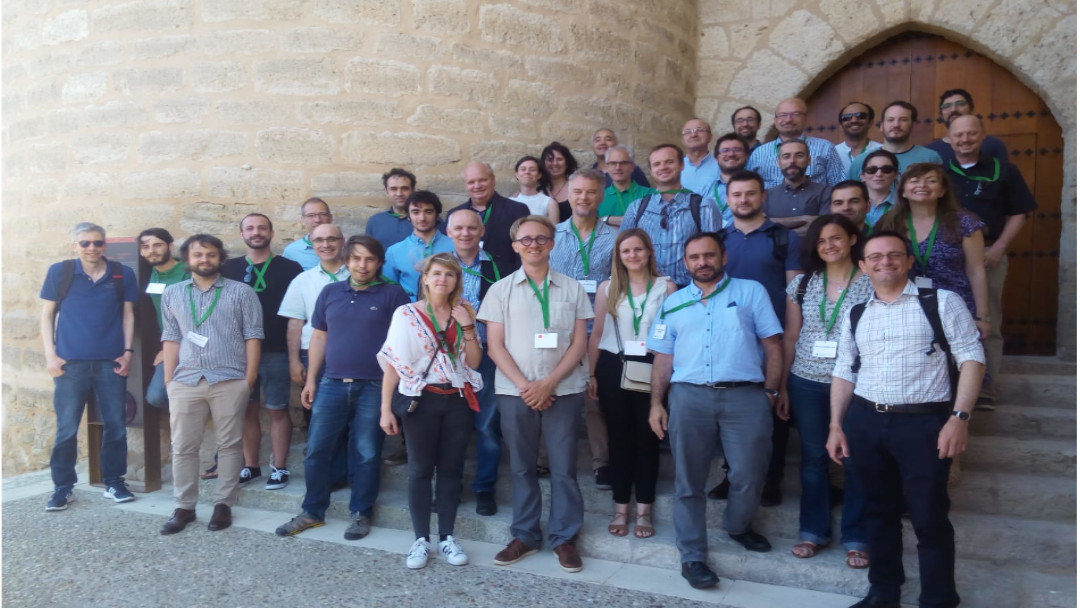 Researchers from twelve institutions met on June 25, 26 and 27 at the University of Valladolid (UVa) to start the European project LOCOMOTION, which aims to improve the simulation tools used as support in the decision making process of political decisions related to climate change.

The meeting, which took place in the Doctoral School, served to outline the details of the work plan of this European research project led by the Energy, Economy and Dynamics of Systems (Geeeds) Group of the UVA and in which CARTIF Technology centre participates.

The main purpose of LOCOMOTION is to improve the simulation tools that are used as support in the political decision making related to climate change. These simulation models, called Integrated Evaluation Models (IAM), analyze thousands of variables and then guide and advise on the most appropriate decisions in the fight against climate change.

In addition, the project aims that these simulation models will not be used only by experts, but will be also open to the public in order to facilitate and promote awareness, commitment and participation of society in the battle against the climate crisis.

Thus, LOCOMOTION will continue the ‘Medeas’ initiative, another European research project that the UVa’s Energy, Economy and System Dynamics Group is about to complete after four years of work.

The LOCOMOTION program has an expected duration of four years and involves a total of twelve research institutions – one European and one Japanese – working in the field of energy and environment.

The total budget of the project is 6,315,865 euros, an amount that will be managed by the General Foundation of the University of Valladolid (Funge), according to the policy of the UVA on European research projects, as the academic institution reported.