CARTIF participates in the H2MetAmo Project of the Renewable Energy and Hydrogen Complementary Plan, funded with 2.7 million euros 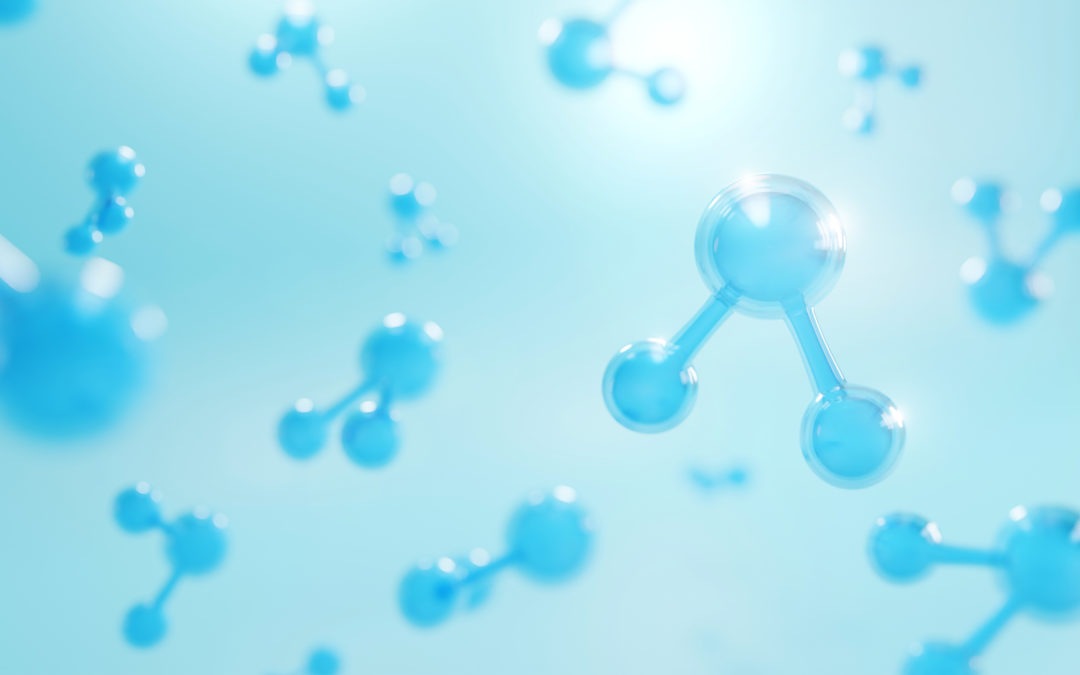 The Ministry of Science and Innovation of Spain, within the complementary plans 2021. Through which it develops its Recovery, Transformation and Resilience Plan, has approved the research project, presented by the Junta de Castilla and León at the proposal of the University of Burgos called “Technologies, materials and processes for small-scale production of renewable hydrogen carries (methane and ammonia) for distributed use (H2MetAmo)”, which will be financed with nearly 2.7 million euros, 65% from the Central Government and 35% from the Regional Government of Castilla and León.

The project propose to carry out a substantial innovation in the catalytic synthesis processes of ammonia (NH3) and methane (CH4) as energy vectors and basic chemical products for the chemical industry. To this end, it is proposed to start from renewable sources such as green hydrogen (H2) and gaseous raw materials such as CO2 and N2 present in the atmosphere and/or industrial emissions previously treated by means of CO2 and greenhouse gas (GHG) capture and purification systems. Therefore, it is proposed to develop a solution based on the research of new, more sustainable modified catalyst, as well as the development of new compact modular plants that allow boost to the distributed economy, local and circular, as an alternative to large tonnage plants avoiding the problems associated with the dependence on large infrastructures and external suppliers.

The H2MetAmo project, coordinated by the University of Burgos, combines the efforts of the hour public universities of Castilla and León with the support of CARTIF, CIDAUT and several regional and national companies, especially Hiperbaric, and the Castilla and León Hydrogen Association (H2CyL).

CARTIF’s objective in the initiative is to develop modified sustainable catalyst and to optimise the operating conditions of the catalytic processes of direct synthesis of ammonia and methane at laboratory and mini-pilot plant scale. The new developments aim to reduce equipment costs and energy consumption for their application in the design of compact modular plants adapted to circular, local and distributed economy strategies.

The actions of this project are integrated into the rest of the actions already agreed within the “energy and hydrogen” framework, complementing other aspects linked to the generation or use of hydrogen. In the green hydrogen value chain, which includes generation, transport and employment, the H2MetAmo project addresses the transformation into carries such as ammonia or methane, whose use is immediate and direct in today’s industry and contributes to generating new business models in the electricity generation sector by applying the concept of distributed circular economy. In addition to this tradicional use, ammonia will be used to store and transport hydrogen in liquid phase in a safer and more economical way. Synthetic methane obtained from captured CO2 and green H2 can be distributed through the natural gas grid as a substitute for natural gas of fossil origin and contribute to achieving a net zero balance of CO2 emissions. Finally, it should be noted that the H2MetAmo project has several advantages in the distributed production of methane and green ammonia from the transformation of green H2. On the other hand, it provides greater autonomy, as its generation is less dependent on external sources. On the other hand, it means considerable saving in transport and logistic costs, thanks to the coupling between production and use, and the storage of hydrogen in the form of stable gases and, furthermore, it promotes the creation of a local economy that is serves as a driver of economy and social development of the environment.