Development of research lines on air-quality and agro-ecological processes

The research lines of AIR QUALITY and AGRO-ECOLOGICAL PROCESSES seek to achieve sustainable solutions to alleviate environmental problems such as poor air quality, urban green regeneration, environmental well-being in cities, management and restoration of urban watersheds, sustainability in the use of resources and energy in cities, conservation of urban ecosystems, carbon sequestration and the development of processes and technologies linked to agronomy in Castilla y León such as soil degradation or the control of pests and diseases.

The environmental well-being of the population has so far been approached as an extra-urban activity, which has caused citizens to move towards natural environments without trying to bring nature closer to the city (re-naturalising cities). Therefore, the use of NBS in cities will make them more comfortable places where people want to live.

The current poor quality of soils (urban and rural), mainly due to overexploitation which generates, among other problems, the loss of organic matter (an endemic problem in all Spanish soils), makes it necessary to search for a solution which, through natural alternatives, will give soils the necessary quality to make them elements that can sustain crops in the region (urban and agroforestry crops).

The Air Quality and Agro-ecological Processes research lines aim to advance existing technologies to tackle rural and urban environmental problems, so that the region of Castilla y León can serve as a pioneering laboratory in the implementation of measures to combat climate change and the deterioration of urban and peri-urban ecosystems and the development of the region’s agricultural sector.

Cofinanced by FEDER founds contributing to the OT1 objective “Promote the technological development, innovation and a quality research” from the FEDER Operative Programme of Castilla y León.

Division of Agrifood and Processes 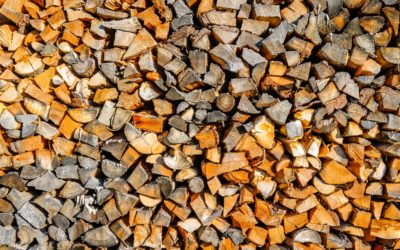 The project is focus on the valorisation of agro-industrial organic residues for the production of biomethane, through anaerobic digestion processes. Also, the use of technologies for the treatment of gaseous and liquid streams will be based on membrane contactors and reverse osmosis membranes, respectively. On the other hand, pretreatment of samples with microwaves will also be studied.

END_OF_DOCUMENT_TOKEN_TO_BE_REPLACED 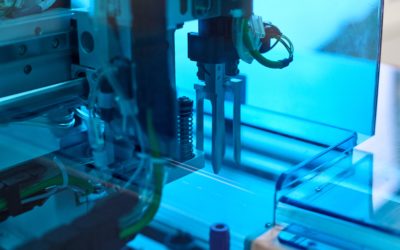 This proposal focuses on the Fab LAb (Fabrication Laboratory) concept, which is a digital fabrication workshop for personal use, i.e. a space for the production of physical objects on a personal or local scale that brings together machines controlled by computers. Its particularity lies in its size and its strong link with society rather than industry.

END_OF_DOCUMENT_TOKEN_TO_BE_REPLACED 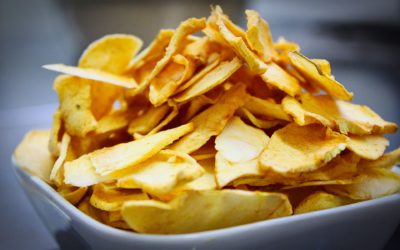 Dehydration is a process usually use at the food process industry and in the production of materials biologially active with the aim of preserving the products or facilitate their introduction in different industrial process or food matrices.