Tools to optimize the energy rehabilitation of buildings

The SHERIFF Project (Hybrid and Economical System of Flexible Integral Rehabilitation of Façades) developed new tools to optimize the energy rehabilitation of a building.

First the energy performance of the existing façade was evaluated, then the SATE-based systems and processes were optimised and finally the energy savings obtained were quantified to guarantee energy efficiency after the renovation (with a reduced return on investment period).

CARTIF focused on the development of new design tools based on 3D laser measurement systems and automatically generating the facade’s panel layout (pattern) and the sizing of the shading elements according to the position and orientation of the building. 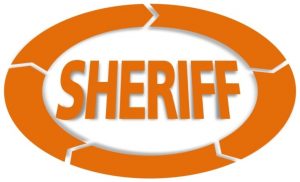 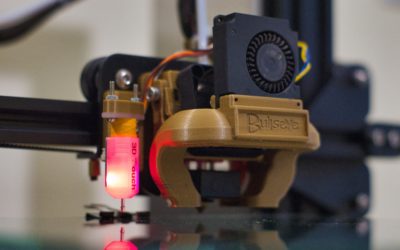 Portable 3D printer looks for the innovation in construction processes promoting the industrialization and customization of construction that 3D printing technologies provide.

END_OF_DOCUMENT_TOKEN_TO_BE_REPLACED 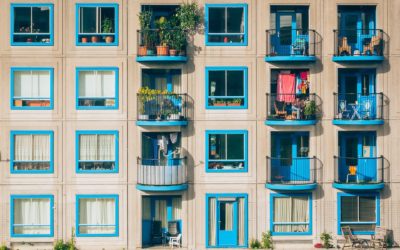 To reach the COP21 goal of nearly-zero energy, zero emission buildings MBLabs Labs strives to unleash the innovation potential of the SMEs of the Construction sector by lowering the entry barriers to test innovative solutions in a network of testing facilities in RTOs and Living Labs in 13 countries

END_OF_DOCUMENT_TOKEN_TO_BE_REPLACED 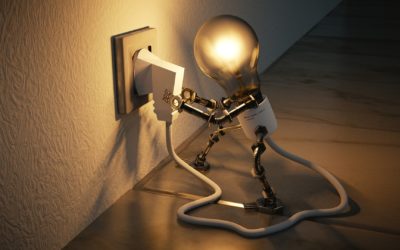 The main objective of I-NERGY is to deliver an energy specific open modular frameork for supporting AI-on-demand in the energy sector.
I-NERGY contributes significantly to achieve a techno-economic optimal mangement of the EPES (Electric Power & Energy Services)

END_OF_DOCUMENT_TOKEN_TO_BE_REPLACED 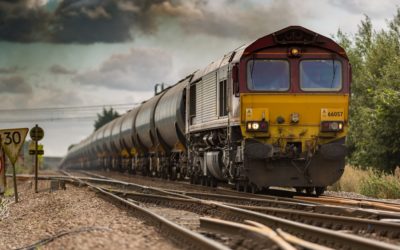 LIFE-HUELLAS project looks for the enviroonmntal assessment of the life cycle of the rail transport to correctly assess its environmneta impact.

END_OF_DOCUMENT_TOKEN_TO_BE_REPLACED 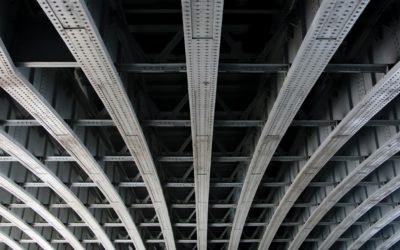 The objective of the SORTI project is to develop optical systems based tools and new technologies to properly identifying, monitoring and managing of structural risks in buildings.

END_OF_DOCUMENT_TOKEN_TO_BE_REPLACED 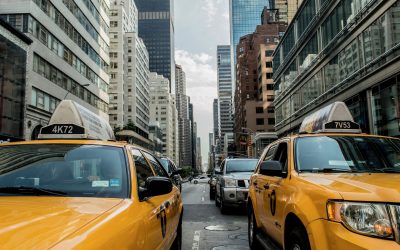 The main objective of the REZBUILD project is to create a collaborative rehabilitation ecosystem, integrating innovative technologies, and focusing on the existing housing stock. The aim is to increase the annual rate of building renovation from the current 1% to try to reach 2.5%.

END_OF_DOCUMENT_TOKEN_TO_BE_REPLACED 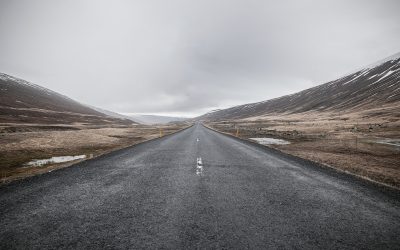 REPARA 2.0 aims to develop new technologies and methodologies that support infrastructure management and allow the rehabilitation and conservation of any type of road at a lower economic and environmental cost.

END_OF_DOCUMENT_TOKEN_TO_BE_REPLACED 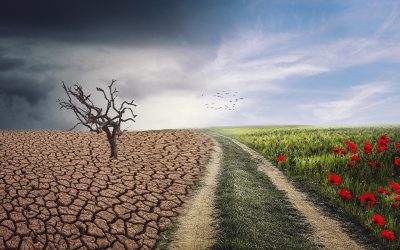 SALUS project appears due to the lack of techniques able to detect geomembrane damages before these cause the rupture, and therefore, the environmental pollution

END_OF_DOCUMENT_TOKEN_TO_BE_REPLACED 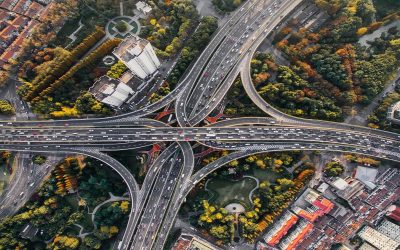